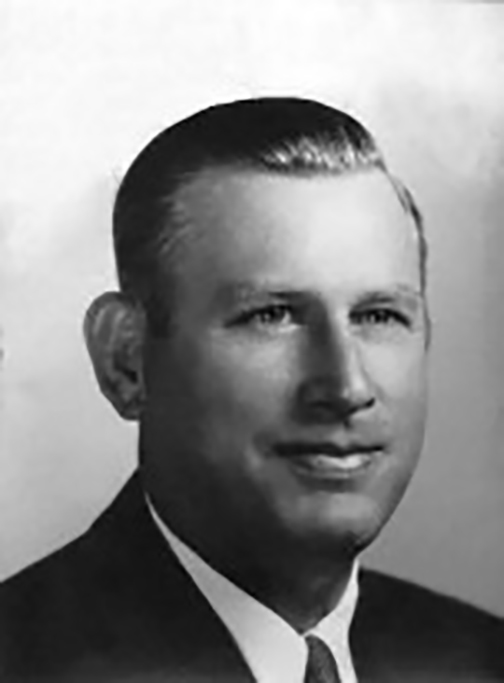 Component Manufacturing Corporation was founded in 1960 by Zeke Tipton. Zeke got his start in the plumbing industry in 1929 when he worked for his uncle, C.F Adams who was a manufacturer in the plumbing industry in Fort Worth, TX. Zeke attended Texas A&M University and graduated with an Engineering Degree in 1934. His graduating class had 120 members, all male, and all in the Army Corps. Zeke was a Captain in WWII serving in Germany, and earning multiple medals — including a Bronze Star for Bravery. After returning from Germany in 1946, Zeke and his wife Cecile put all of their efforts into the humble beginnings of this company, starting with their first products of slip joint nuts and washers. From day one, his motto was, “SERVICE STARTS HERE!” 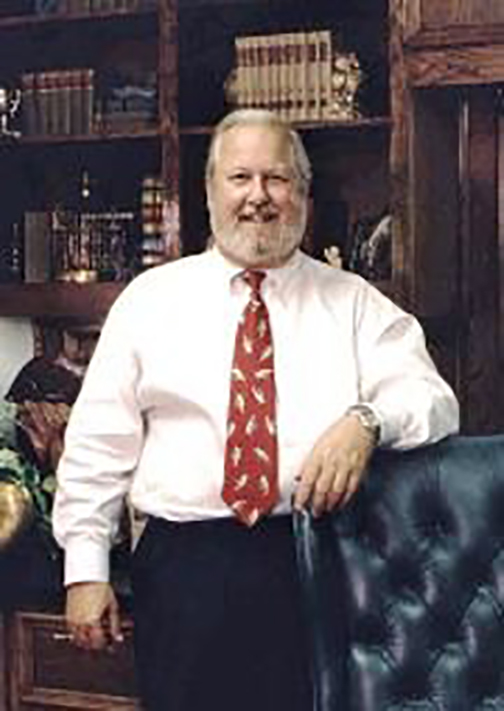 William "Bill" V. Tipton went to work for Tipton Company in 1965, and eventually purchased the company from his father. By the 1970s, Bill grew the company to 45 employees, producing over $25,000,000 in product sales.
Bill significantly grew the business through strategic acquisition, product line enhancement, and increased wholesale distribution throughout the United States. When Bill retired in 1995, he sold the companies to his son, Ty Tipton.

Now, third generation owner Ty Tipton's vision and focus for the company includes offering new and innovative products placed primarily around the wholesale counter area. Ty has carried on the high standards set during the company's founding, and we still stand by that standard today.